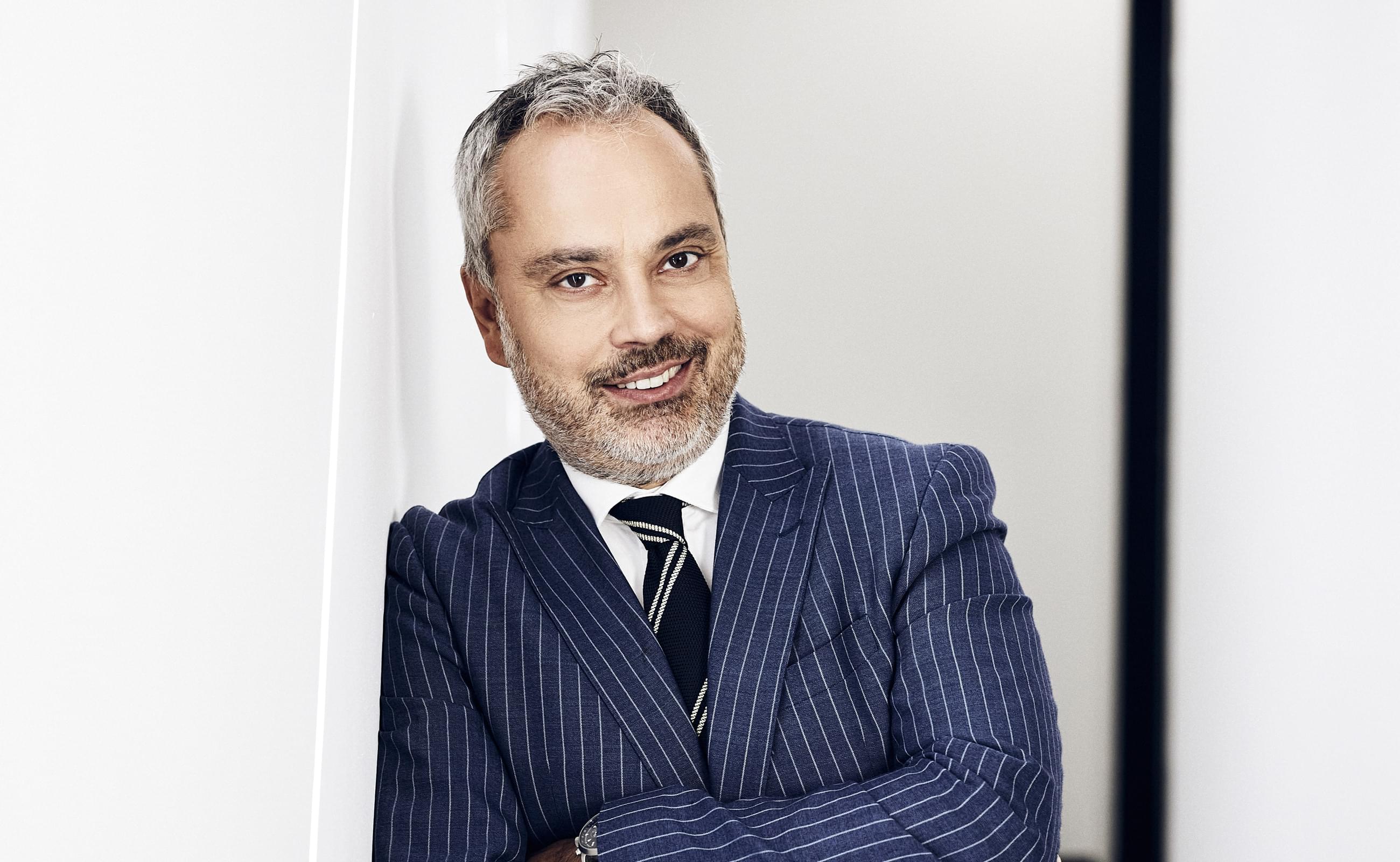 Bedřich Krejčí holds the position of IT director for the whole group. He has more than twenty years of experience in IT. He began as a head of the IT department in Lloyds Pharmacy, s.r.o. Starting in 2010, he lead an IT and operations team in a company called SODEXO BENEFITS & REWARDS ČESKÁ REPUBLIKA. From 2017 to 2021 he acted as IT director and global technological leader for Payments for the group SODEXO PASS International. He also headed a global IT team at the ORCO PROPERTY GROUP, where he was responsible for unifying and implementing the group’s IT.